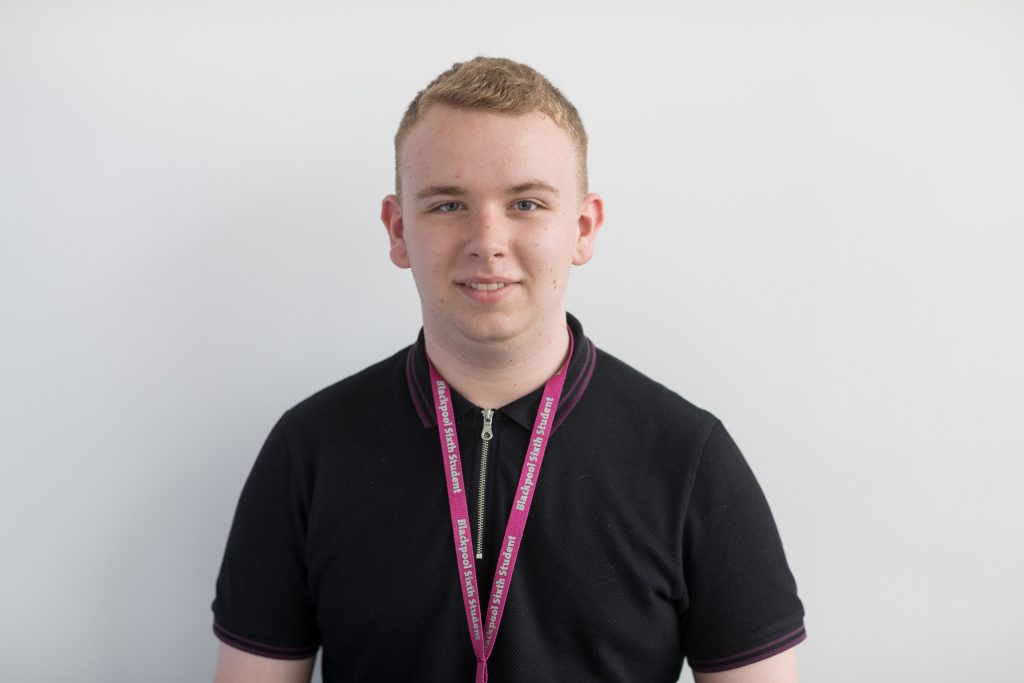 Blackpool Sixth’s very own Jakob Johnson is embroiled in all the on and off screen gossip for this year’s Love Island as he’s personally handling the social media of several of the reality show’s contestants.

Jakob, 17, from Thornton,  is in demand designing graphics and posts for contestants including Amy Hart, Curtis Pritchard, Danny Williams, Anton Danyluk, Callum McLeod and Sherif Lanre. He has just set up his own social media company, New Age Social.

“My business just started out as my own Instagram page with my own name,” explained Jakob. “One of the management companies from the show messaged me to say they liked some of my work and asked if I would be willing to put some social media content out there.

“My name was passed on to others and now I manage work for five of the contestants.”

Jakob is currently studying A level graphics and BTEC double film and television production at the college and has been busy with commissions for work as well.

He has recently designed the graphics and branding for Innovate PR management company and has on-going work with Merlin Entertainment, including a series of social media graphics for Sea Life in Birmingham.

“It’s been fantastic, with Merlin saying they want to work more with me as my company progresses,” said Jakob.

In addition he has been signed up to run the social media account for All Star Entertainment UK, a talent management company.

And what would Jakob recommend for anyone wanting to follow in his footsteps?

“Definitely use social media as a platform in a positive way,” said Jakob. “Fight to put yourself out there and send lots of emails out with examples of your work and people will get in contact and once you’ve some contacts, others will follow.”

Jakob credits help from his tutors as well: “Lewis, my film and tv tutor has helped me so much this year and he’s pushed me to get the best work out of me.”

He also wanted to thank Elaine Little, head of visual arts and his graphics tutor, Laura Goodinson for their hard work: “They’ve been really supportive this year.”

Lewis Williams, film and television tutor, said: “Jakob is a consistent, hard- working and passionate student with exceptional resilience and time-management skills and I am sure he will be a great success.”

And as they say on Love Island, it is what it is!

Check out more of Jakob’s work on Instagram,  @itsnewagesocial 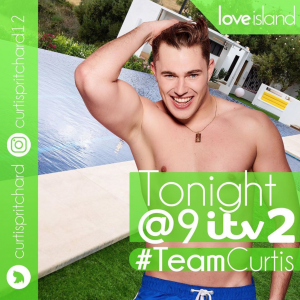 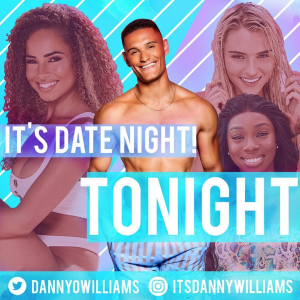 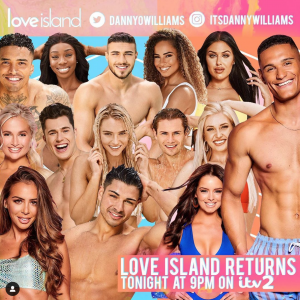 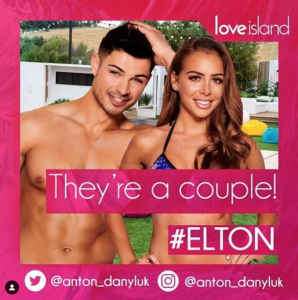 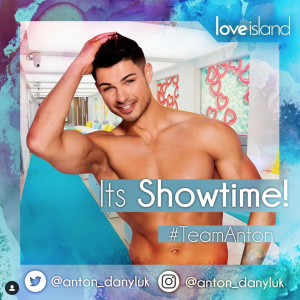 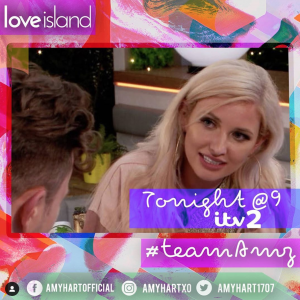 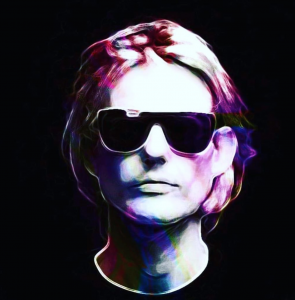 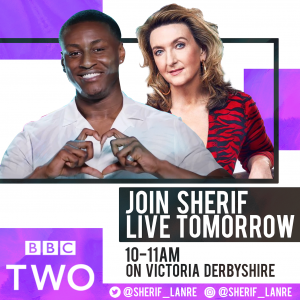 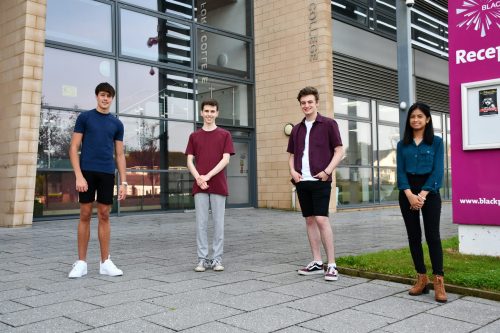 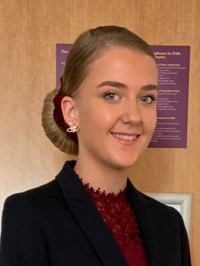 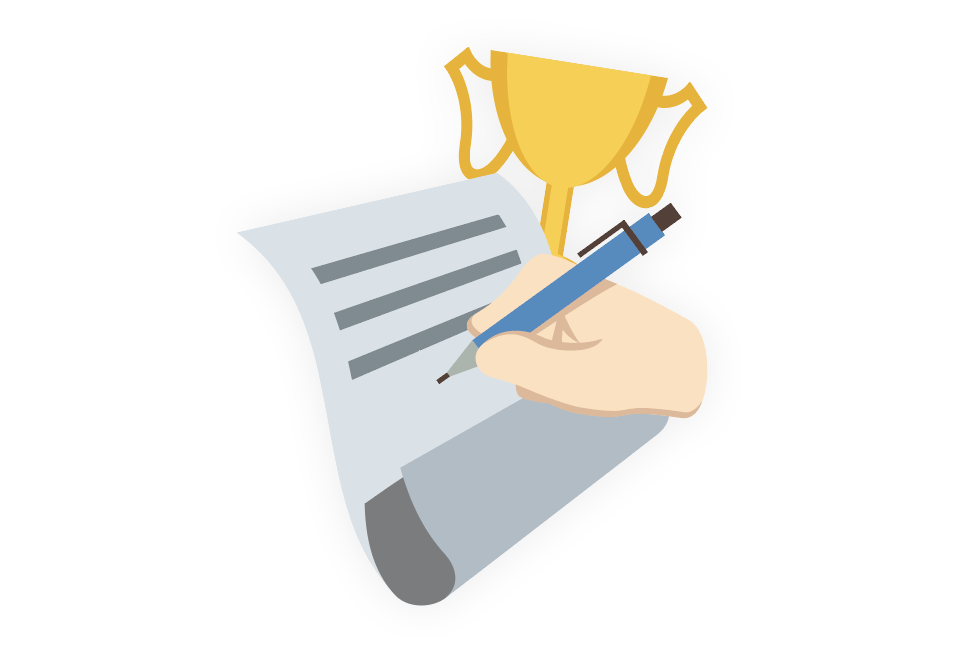