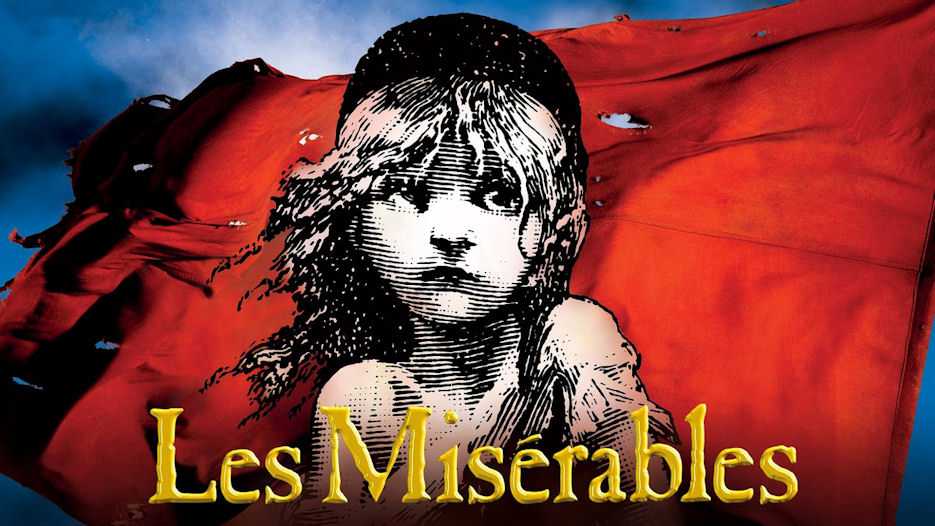 The West End’s longest-running musical, Les Misérables has been enjoyed by over 70 million people in 42 countries and in 22 languages around the globe and is still breaking box-office records!  Adapted from the original epic novel by Victor Hugo, the musical is set against the backdrop of 19th-century France and tells a powerful and moving story of unrequited love, sacrifice, passion, redemption and revolutionary spirit. With hit songs such as “I Dreamed a Dream”, “Bring Him Home”, “Empty Chairs and Empty Tables” and “Do You Hear The People Sing” Les Miserables is sure to impress.

Don’t miss your chance to see this spectacular school edition production of one of the West End’s most exciting and powerful musicals!
Book your tickets now!
www.ticketsource.co.uk/blackpoolsixth