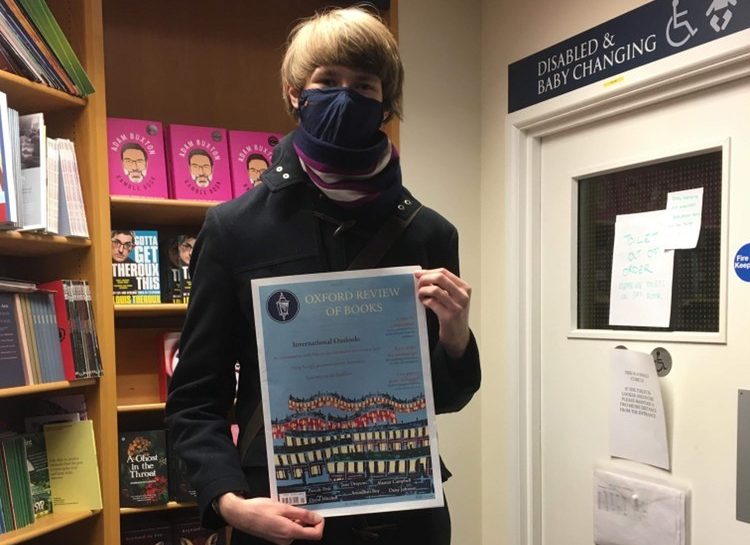 Luke Bateman, who left Blackpool Sixth in 2019 and now studies modern and ancient history at Oxford University, won the prize for his short story ‘Box on the Shelf.’

The story is a psychological thriller which tells the story of two small boys who discover a box that may or may not contain a gun. Luke wrote it during the early days of this year’s ‘lockdown’ and entered it into the Oxford-based journal’s writing competition, judged by novelist Daisy Johnson.  He describes himself as ‘honoured’ to have won the prize.

The young writer has had an amazing year of success with his writing. Seven of his poems have appeared in a variety of student newspapers and pamphlets. He has also authored academic articles on topics as diverse as the historic impact of ‘disruption’ on literature and long-distance diplomacy in the Ancient Mediterranean. These articles have appeared both in popular history magazines and in interdisciplinary academic journals.

Links to Luke’s writing can be found at: linktr.ee/lukebateman 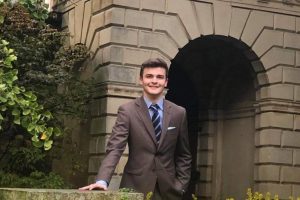