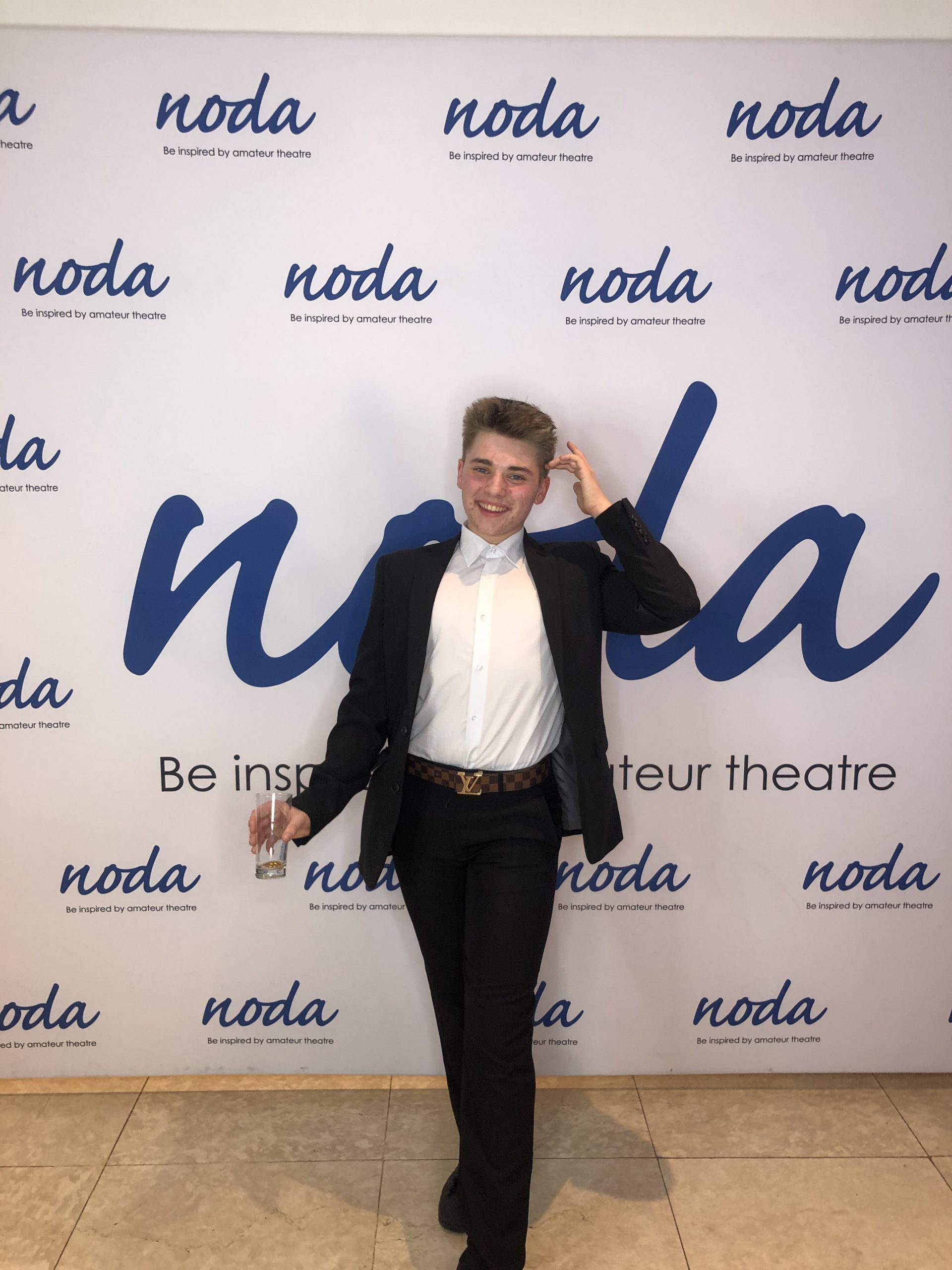 Blackpool Sixth performing arts students are gearing up for the opening night of the college’s production of Les Misérables.  Amongst the stars of the show is Toby Pettitt who has recently been accepted by one of the most renowned theatre schools in the country.

Seventeen year old Toby who currently studies A-Level Drama, Dance and Musical Theatre, has been offered a full scholarship to study at Italia Conti Academy of Theatre Arts in London beginning this September. He is one of only five young performers in the country to be chosen for this amazing opportunity.  Alumni of Italia Conti include Russell Brand, Patsy Kensit, Pixie Lott and Bonnie Langford.

Toby, a former St. Aidan’s Church of England High School student, was a relatively late starter in terms of training, beginning dance lessons at age 15 training in all aspects of dance from classical ballet to tap and acrobatics. As a self-taught singer and actor Toby has worked incredibly hard giving 100% to all aspects of performance.

In 2017, Toby was chosen to perform in West End Dreams on the Adelphi Stage in London’s West End, he has had many leading roles in the past few years, consisting of; “Danny Zuko” in “Grease”, “RumTumTugger” in “Cats” and an upcoming performance as lead “Gomez Addams” for “The Addams Family”.

Toby also won the Lancashire Dance Championships last year, and has recently signed with Davis Gordon Management to further his acting CV. Last year Toby attended an open call audition for “Everybody’s Talking about Jamie” playing the role of “Jamie New” in the West End, making it very far in the audition process.

Toby commented on his reaction to receiving the coveted scholarship, “Honestly I thought I had no chance. This is going to be a dream and I cannot wait to get started!”

Lucinda Campbell, Head of Performing Arts, Music and Media at Blackpool Sixth commented,  “Toby is a very talented, hardworking and committed performer, he excels in dance and musical theatre and has been a real asset to the department. Choreographing his own solo dance for our Winter Showcase and currently rehearsing for the U Dance Festival with the Dance Academy, it was no surprise that he has been accepted with a full scholarship to Italia Conti. We look forward to hearing what Toby achieves after his training and are certain he will have a fantastic career in the performance industry. We wish him all the luck in the world.”

Toby is looking forward to playing the role of Enjolras in Les Misérables in the Blackpool Sixth theatre.  The show is running from Tuesday 10th March to Thursday 12th March at 7 pm.  Tickets are available from https://www.blackpoolsixth.ac.uk/events/

A visitor from Nepal