A new term started for Wyre Council’s partnership with Blackpool Sixth’s Business, IT, Art and Design students this week at Cottam Hall playing fields in Poulton.

The students have been working on various projects around the Fylde Coast, developing and maintaining areas of land, of which the community garden at Cottam Hall is one. The council’s volunteering service, parks and open spaces team and the students set to work last year on clearing and restoring the space and now a new group of students will be working on maintaining the garden over the next year.

So far all the rubbish and old timber has now been removed from the site. The raised beds that were beyond repair have now gone and old tyres have been painted ready to be used as seats once the textile students have finished making cushions for them. The wall between the allotments and the community garden has been painted white and now has ‘Cottam Hall Community Garden’ painted across it as a focal point to the garden, thanks to the Art and Design students.

Councillor Lynne Bowen, Portfolio Holder for Leisure, Health and Community Engagement at Wyre Council comments, “It’s great that we have been able to bring the students from the sixth form to one of our open spaces in Poulton, the work they are doing is making a real difference and is something we can build upon with other community groups in the future.”

The partnership between the council and Blackpool Sixth is now going into its second year and from March 2020 a new scheme called Lads in Sheds will be starting. This new group will help young men to get into gardening and will give them an opportunity to socialise and boost their mental health.

Chelsie Toole, BTEC IT tutor at Blackpool Sixth comments, “The volunteering club is an opportunity for students to gain valuable work experience as part of their employability award which is completed externally from their academic studies. Students have been involved with preparing the garden ready to launch a lads in sheds initiative and a wide range of students have gone down to the garden to contribute.” 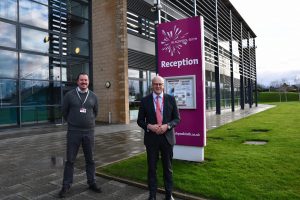 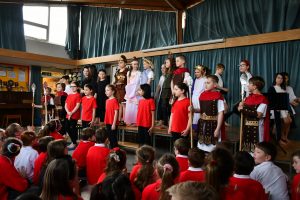 Classics Awards for College and Students 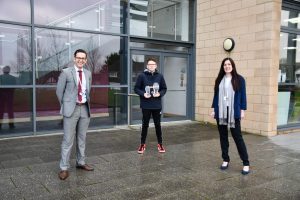