Home » Blog » Former student makes it to number one in Germany 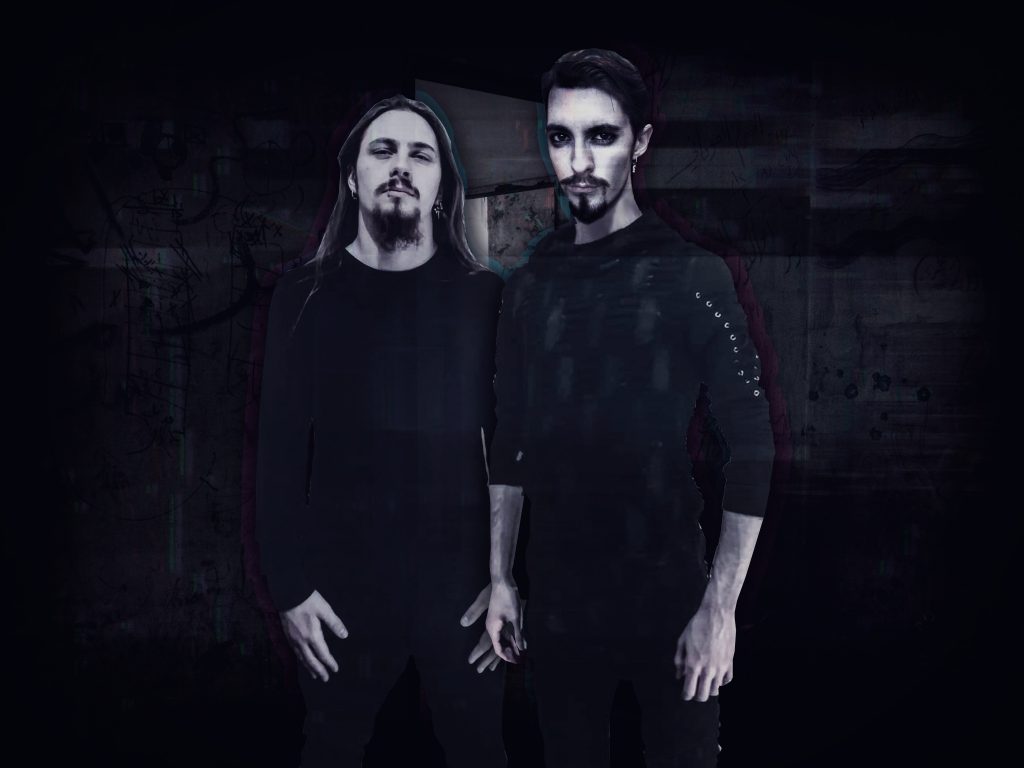 Our very own graphic design assistant Kyle J Wilson is riding high in the German alternative chart reaching the number one slot this week with his band Auger.

Kyle, 22, (right) and bandmate Kieran Thornton (left), 23, both from Blackpool, have gained the prestigious number one spot in the Deutsche Alternative chart with their new single Find My Own Way Out, released on the German label darkTunes Music Group GmbH.

They’ve knocked well established alt-rock bands such as Rammstein, Editors and Combichrist off the top of the charts.

“We’re influenced by bands like Nine Inch Nails, Rammstein, and Depeche Mode,” said Kyle. “We’ve a definite industrial sound like Marilyn Manson and are inspired by a lot of 1980s New Romanticism sounds such as Tears for Fears, Japan and Peter Murphy.

“It’s more of a dark rock and electronic metal in genre.

“It was overwhelming to discover we’ve taken the number one spot, especially with such well-established alternative acts in the top 10 this week.

“We are absolutely ecstatic with the support received from fans and DJs across Europe who have got us to this number one slot.”

Kyle was a student at Blackpool Sixth from 2013 to 2015, studying creative media production, music technology and English language.

Kyle is the band’s lead singer and keyboard player, with Kieran playing the electric guitar. The duo’s success in Europe has seen them perform in Malta, Belgium, Germany, the Netherlands and as far afield as Finland.

The band’s new album, From Now On I is released in the UK on June 21st.

Auger has a packed schedule of gigs and festivals across Europe booked in, including the Bismarcher Festival and the Synthetic Orange Festival in Germany and the Schattenwelt Festival in Vienna, Austria.

You can catch them live in Blackpool at the end of October. You can pre-order their new album here: https://darkmerch.com/auger-from-now-on-i-lim-digipak.html

You can check out their chart topping single here: https://www.youtube.com/watch?v=-Q_ZO_1u4J4 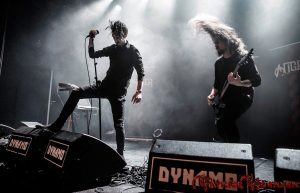