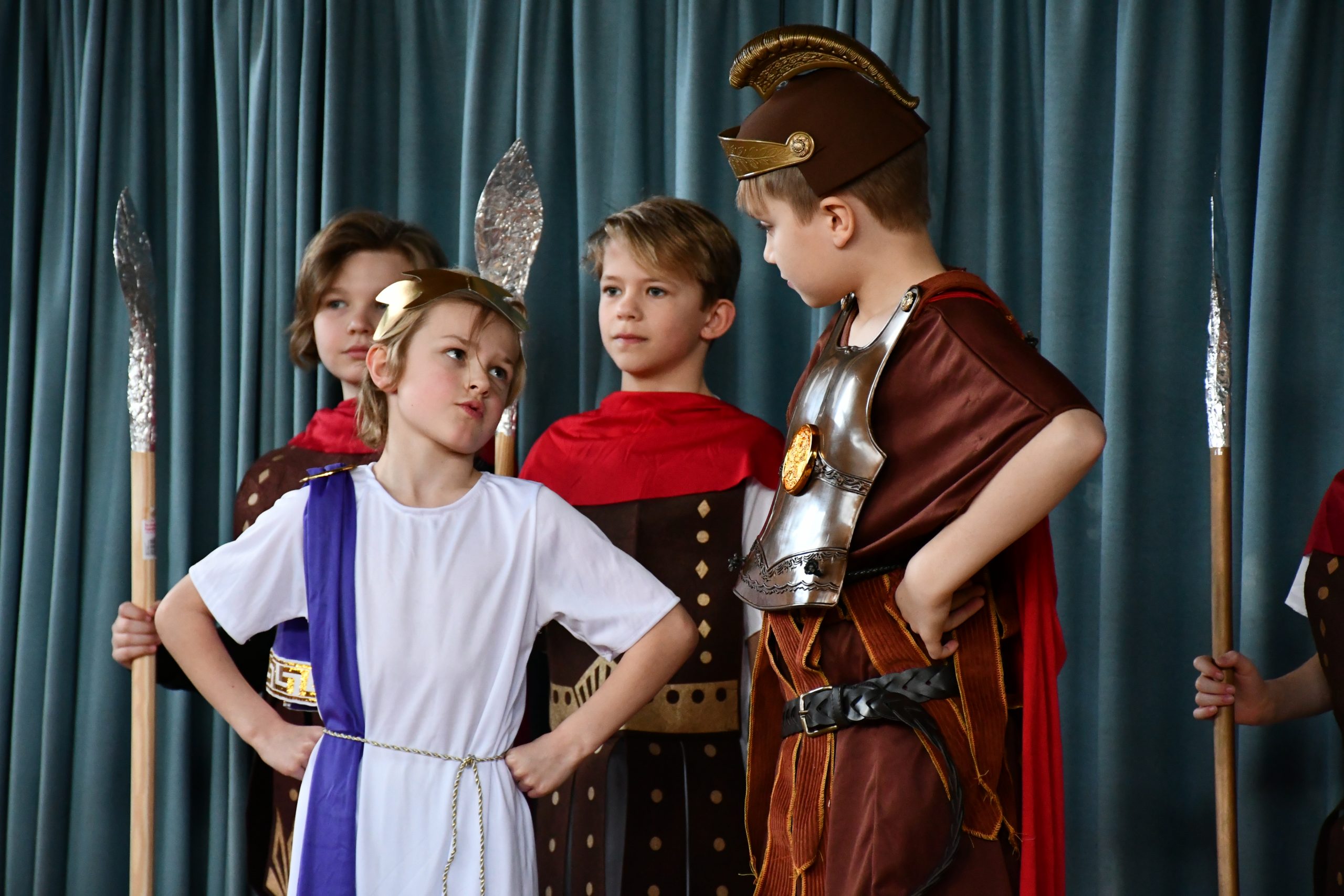 Students at St. John’s Catholic Primary School in Poulton are stepping back to Roman times on Friday as they put on a play in the Latin language.

The pupils have been learning Latin as part of a ‘Classics Hub’ project led by Blackpool Sixth.  Over 500 primary pupils are now involved in the project across the Fylde Coast.

The project’s coordinator, Peter Wright, who teaches ancient history at Blackpool Sixth commented, “This project enables primary pupils to improve their literacy and communication skills across the whole curriculum – from grammar to modern languages. It is a fantastic initiative which brings history to life and engages students at an early age.”

The students will have a special visitor when they perform the play.  Leading classicist, Dr Arlene Holmes-Henderson from Kings College London will be attending to find out more about how this exciting project is taking shape.

Mrs Donnelly, the teacher at St. John’s who delivers the Latin lessons commented, “It is a joy to teach Latin at St John’s School. The children love learning Latin for so many reasons. They love the romance of the language, the Minimus scheme that we use, the stories, role play, guessing the meaning of words, discovering that they already use Latin words and phrases, playing detectives to translate passages and performing plays such as Androcles et Leo and Perseus and Medusa.” 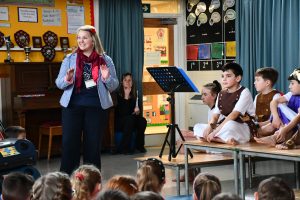 The pupils are clearly relishing the opportunity to learn this ancient language.

One pupil, Gracie, said, “If you learn Latin it helps with English because if you know the Latin you can often work out the meaning of the English word.”
Classmate Charlie added, “It is a challenge but you feel so proud of yourself, especially when people say how amazed they are when they watch our plays.” 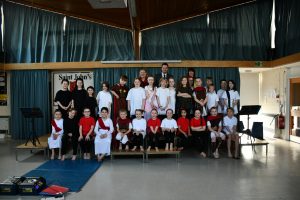