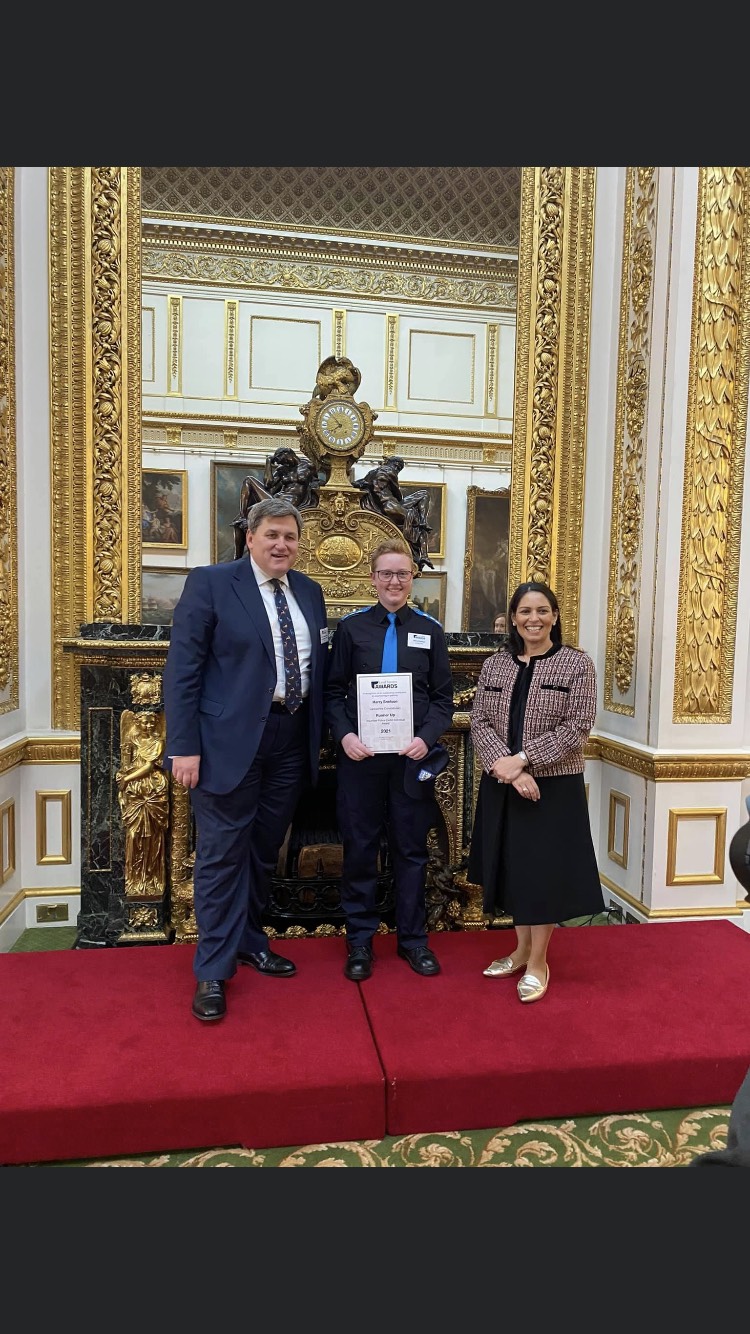 Harry, 17, a former Montgomery Academy student, was recognised at the Lord Ferrers Awards on Thursday 14th October in an event at Lancaster House in London. The awards honour those who provide an outstanding contribution to policing through volunteer work. The event was attended by the Home Secretary and the Policing Minister and was hosted by former BBC News presenter, Sir Martyn Lewis.

Harry came runner-up in the Volunteer Police Cadet – Individual Award category. This award recognises those cadets who have demonstrated a significant and sustained contribution to youth-led social action in support of policing and their communities.

Harry has been a police cadet for three years, working his way through the ranks and is now the Inspector of the north Blackpool unit. Nikki Leigh, coordinator for the Blackpool and Fylde police cadets, nominated Harry for the award. She said: “Harry leads from the front. He’s helpful and kind to the newer cadets and commands the respect of the longer standing cadets who look up to him and seek his guidance.

“He has clocked up over 70 hours of volunteering since the beginning of May, taking part in charity fundraising, gardening, beach cleans, bike coding and countless other things. He is a wonderful example of a police cadet.”

Volunteer police cadets are aged between 13 and 18 and meet one night a week. They are taught basic knowledge in a variety of policing activities and the law, gaining an insight into road safety, first aid, personal safety, conflict management and problem solving.

West Divisional Commander Chief Supt Karen Edwards, who is also the strategic lead for the police cadets, said: “We are very proud of Harry and commend him for all the fantastic work that he has done and continues to do. His actions are admirable and he should be an inspiration to other young people.”

Apart from his police cadet work, Harry is also the Vice Chair of the Blackpool Sixth Student Council, contributing very strongly to the Council’s work in representing the views of students in the college, organising events and fundraising projects. Harry is studying A levels in biology and chemistry and a Level 3 Diploma in Criminology.

Harry commented, “Receiving the award felt amazing and I was grateful. It shows that all of my hard work is pulling off and being noticed. Even just getting nominated felt amazing never mind being shortlisted out of all cadet nominations in England and Wales; and then becoming runner-up was awesome. In the future I hope to continue my police journey and become a forensic scientist.” 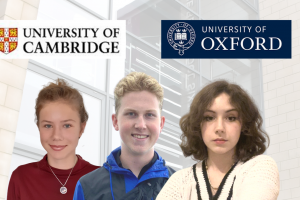 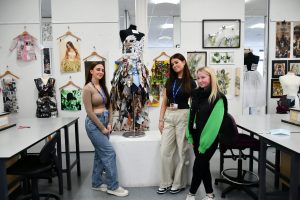 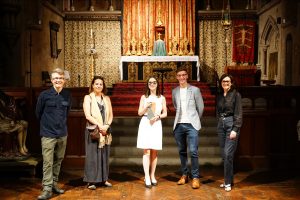